The Design Tool Challenge: More Functionality, but Easier to Use

Board designers want tools that enable sophisticated analysis and features without requiring an advanced degree.

Ed.: PCD&F asked the three largest CAD software developers to offer their thoughts on trends that would shape the design industry over the next 18 months. The feature articles this month are their responses.

When asked what trends PCB designers will see over the next 12 to 18 months, first and foremost, they need help designing the entire product, not just the PCB. While PCBs have been the core focus of designers, and CAD vendors tout their interactive or placement abilities, customers are focusing on getting help to design the entire product. It’s more than the core PCB; for example, it could be rigid-flex. And of course, they also need help with MCAD-ECAD, with the trends in miniaturization, with how rigid-flex boards (which are also becoming more popular) will work inside the form factor, and so on.

Another emerging aspect has to do with the parts a designer selects for a PCB. The designer wants to know up front that the parts are available, compliant with standards for their target market, and the cheapest possible components available for the end-product. We call this product creation. That’s a problem facing the whole team: PCB designers, hardware designers and so on.

Mixing it up. There are changes coming on how to handle mixed technologies like analog/digital on FR-4. These will change some of the ways boards are fabricated. We see new ways of fabricating and building PCBs for mixed technologies. We expect this will be handled by upgrades to existing platforms. It’s within the view of the current technologies; they just need to be upgraded to be more efficient.

High-speed has been talked about for a while, but it’s becoming more pervasive. High speeds and low-power devices make the signals more sensitive. That means the attention paid to crosstalk and reference planes is becoming a bigger part of the design. And SI/PI is becoming more integrated. PCB designers want to have simple, easy-to-use, fast power delivery tools that plug into designers’ desktops, and their companies want the PCB designer to assume a more active role in the power integrity analysis of the board. It may come as a surprise, but many designers are asking tool vendors to incorporate more feedback from the analysis in a way that doesn’t require the SI expert to sit right next to them. It used to be that the SI/PI designer would tell the PCB designer how to do it. Now, customers want their PCB designer to have a tool that doesn’t require a rocket scientist, so that they can do the job without waiting for the expert to help out.

Likewise, for impedance control, timing and tuning designers are asking for tools that make it easy to route and tune the signals. Advances in the areas of point-to-point interconnect and timing and tuning improvements are coming from many vendors. 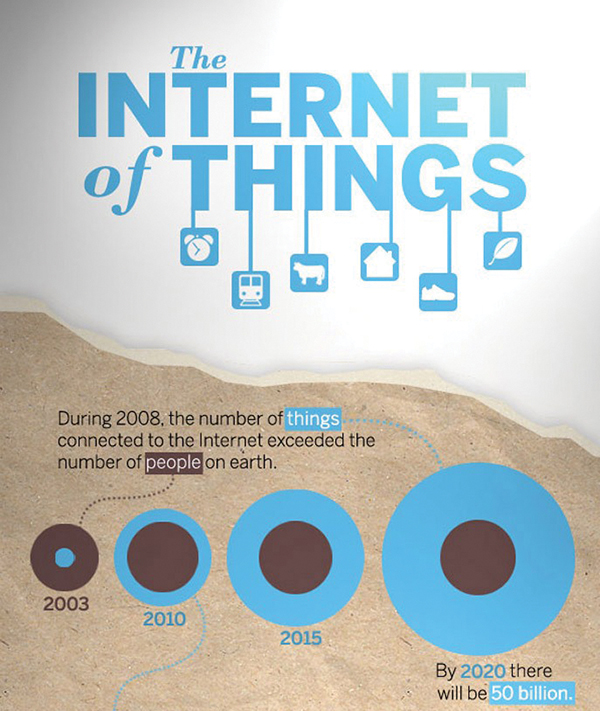 FIGURE 1. Industrial applications within the the IoT will require different designs than those intended for consumer use. (Graphic courtesy Cisco)

M2M communication. On a broader trend, the heavily used term Internet of Things (IoT) is consumer products-driven. That will convert to machine-to-machine/industrial products that will require RF wireless built into the product. That’s a big change coming. We all live and talk in the consumer side; the individual sitting at home will mostly think about IoT as a consumer product. For instance, a device that could measure the humidity of a house plant and waters it on demand is something people can relate to very quickly. The machine-to-machine/industrial part of IoT won’t mature as quickly. For M2M, a company has come out with a new way of communicating between cell towers, because they think the current technology contains packets with too much protocol and not enough data, and they want more data and less protocol in each packet. Because M2M will happen on a very regular basis, the protocol doesn’t need to be that heavy. This, in turn, will bring changes for the people who build the infrastructure for this type of communication.

One longer-term trend that is slowly emerging is 3D printing. We think of this in two ways. One would be a planar surface, where manufacturers can replace wires and cables with printed electronics on non FR-4 surfaces. This would be used in harsher end-use conditions such as automotive or Mil/Aero.

Longer term – several years out – is non-planar 3D design. This is where the designer doesn’t want to have a PCB and will be driven by areas where a traditional PCB cannot be used. This will be lower volume and more expensive initially, but as it matures will become lower cost and higher volumes.

The manufacturing of PCB products today is quite a challenge, with myriad files and file formats. IPC-2581 addresses that need. As part of its adoption effort, the IPC-2581 Consortium looks at the future and figures out how to make the standard more effective. The consortium’s internal technical discussions are helping some of the vendors enhance their own internal formats. They are looking at how to augment the data produced from PCB CAD tools with the data stored inside a corporate data system, replacing a generic part number with one from a specific vendor. We are leading the industry thought process, and having an impact as some vendors are beginning to now act on it.

The other challenge companies face is, before they get to hand off their manufacturing data to IPC-2581 or Gerber, the amount of preparation that goes into PCB documentation. Companies spend a lot of time preparing documentation, and are asking us to help shorten that time, which currently could be several days. They don’t want to have to regenerate the documentation if they make a minor change, say, one based on fabricator recommendations. They want to be able to regenerate it very quickly. We think this will be handled by a combination of products, both standalone and integrated, although customers typically prefer integrated solutions.

Hemant Shah is product management group director, Allegro PCB at Cadence Design Systems (cadence.com); This email address is being protected from spambots. You need JavaScript enabled to view it..