Charles Pfeil has been a designer, owner of a service bureau, and has an engineering manager for a variety of software vendors, including Racal, ASI, Cadence, PADS, VeriBest and Mentor Graphics. He was one of the first to latch on to the concept of team design, and one of his eight patents is for his 2002 invention of parallel electronic design (also known as shared simultaneous editing), a method that allowed multiple users to edit shared areas of a master design while preserving the design integrity. Other patents described distributed autorouting and breakouts. During his 40-plus year career, Pfeil invented multiple CAD tools (including XtremePCB and XtremeAR, and TeamPCB for Mentor Graphics, where he also was product architect for Expedition PCB). He authored BGA Breakouts and Routing, a well-received book on designing with ball grid arrays. 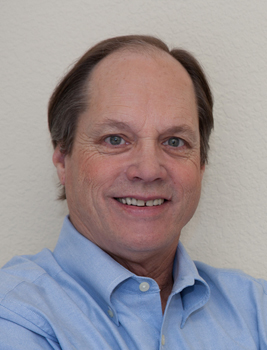