Is depaneling the only solution to components extending over connection tabs?

As I’ve stated several times in prior Designer’s Notebook columns, many, many different jobs go through our shop. In those jobs, we see some of the absolute newest components and packages: some not yet available to the public; some so deep in R&D they never will be available outside of a lab. We see the best of the best in terms of design practices and complexity, and, we see many that aren’t so much in that arena.

Given that, it would seem logical the design problems we see would be all over the map. By some measures they are, but on a day-to-day basis they tend to cluster. For a few months we’ll see a lot of QFN footprint issues. Then we’ll see a lot of via-in-pad issues. I don’t know why. It just works that way; problems come in swarms, or storms.

The latest swarm relates to panelized boards and components that stick over the edge of the board. We build things like that all the time. The problem occurs when panel tabs come out right where the component overhangs. If the component overhangs in the cut out area, it’s usually not a problem. However, if the component is on the connection tabs, we can’t place that part without first depaneling.

Probably the most common example is the surface mount USB Micro-B receptacle. It overhangs the board by a small amount, and that overhanging part is actually bent down. If it’s at the tab, it won’t even mount flush. Take a close look at FIGURES 1 to 3. That connector won’t mount as it’s sitting on a tab. 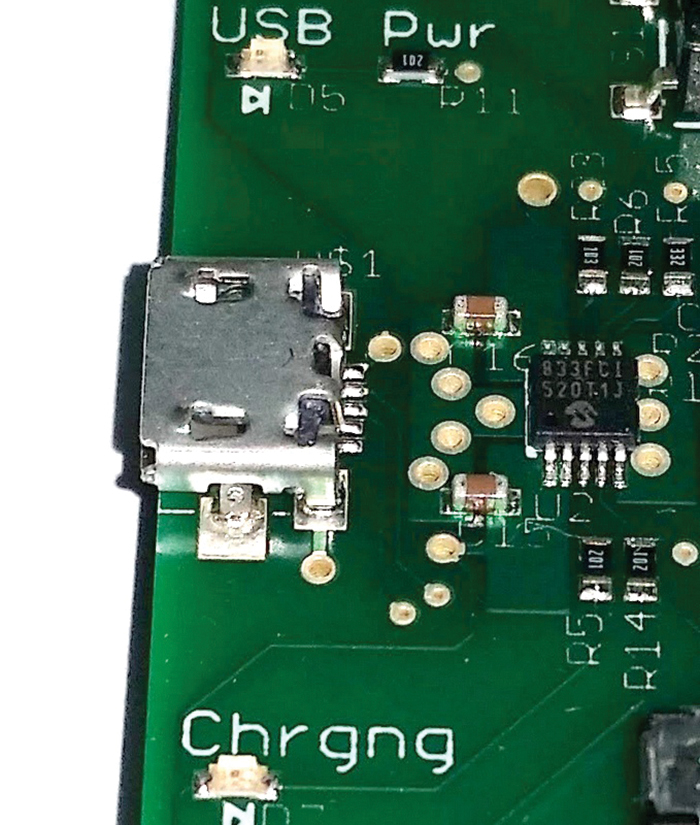 Figure 1. Connector overhanging the board edge. 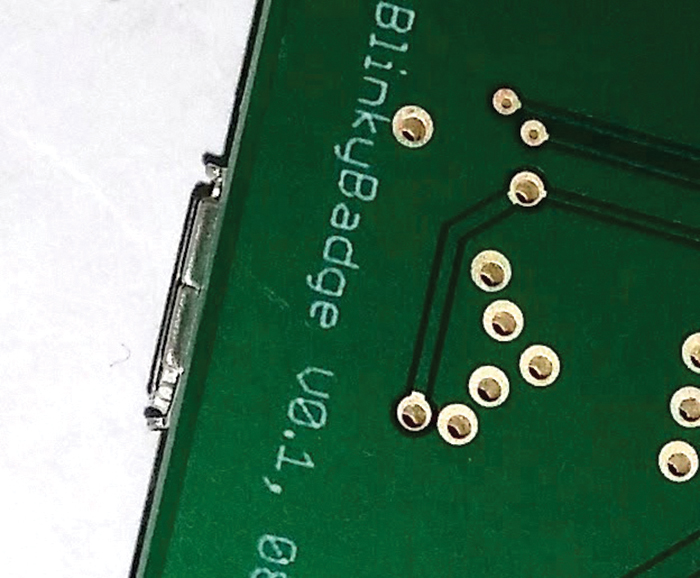 Figure 2. The overhang part is bent … 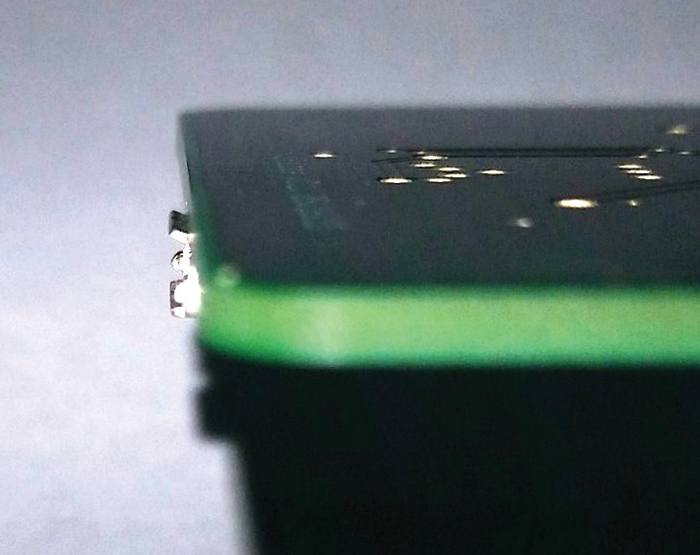 Figure 3. ...And the connector won’t mount because it’s sitting on a tab.

So, what do you do about it?

First, the boards could be made as individual pieces, not on panels. For production volumes, or if the boards are really small, however, that might not be possible or practical. Talk to the fabricator. They may be able to place the tabs in a spot that won’t get in the way of the overhanging part, or they might be able to tell you where the tabs will be, allowing you to keep clear in your layout.

Duane Benson is marketing manager at Screaming Circuits (screamingcircuits.com); This email address is being protected from spambots. You need JavaScript enabled to view it..