MESA, AZ -- Longtime printed circuit board executive and IPC board member Michael Flatt passed away on Mar. 6. He was 81.

Flatt was best known as chairman of Continental Circuits, the PCB fabricator he joined in 1971 and helped build from a 5,000 sq. ft., nine-employee shop into a publicly traded entity with more than $100 million in sales. Flatt led Continental until it was acquired in 1988 by Hadco in a $185 million deal.

Prior to Continental, Flatt was an engineer at General Electric, and also worked for a few years for a startup manufacturer of disc memory equipment. He graduated the University of Illinois in 1961 in mechanical engineering. <pPrinted Circuit Board Basics, as well as two updates. He was an IPC director and a member of the the Printed Circuit Fabrication editorial review board. In 1990, he received the IPC President's Award for service to the PCB industry.

He is survived by his wife, Joanie, two children, and two grandchildren.

A celebration of Flatt's life will be held as soon as it is safe for family and friends to gather. Details will be announced by the family as soon as they become available. 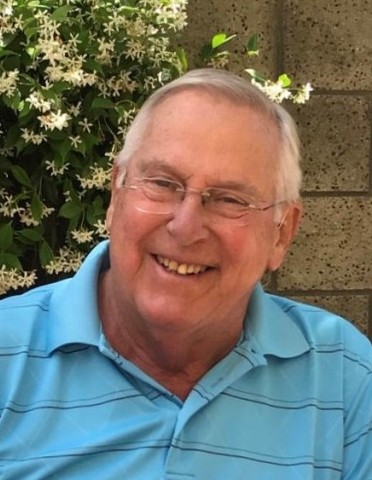