A Trip Through Time

PCB manufacturing has come a long way in a hurry, as a walk through Electropac’s PCB Museum reminds us.

A highlight of a trip to Electropac’s printed circuit board plant in Manchester, NH, is the PCB Museum. In it, the company has dozens of photos and artifacts from 38 years of manufacturing. President and cofounder Ray Boissoneau allowed a PCD&F reporter to photograph some of the equipment and products during a tour in April. 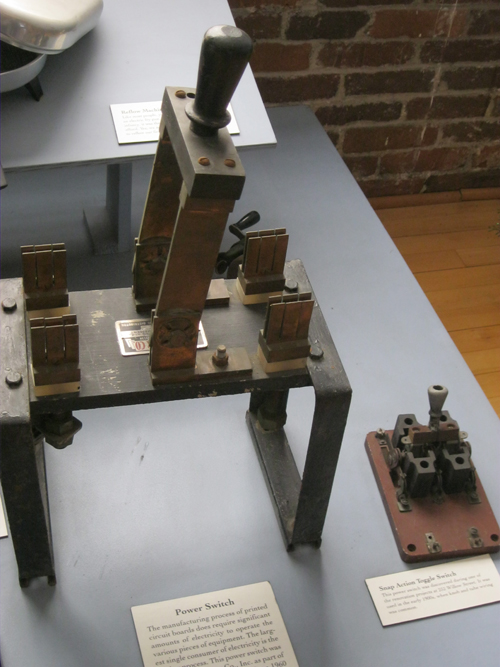 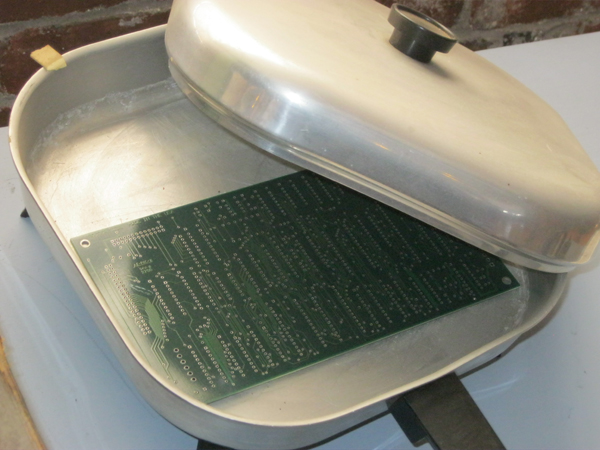 2. During its infancy, Electropac used an electric fry pan to reflow boards. “It was the only reflow machine we could afford,” the company says. 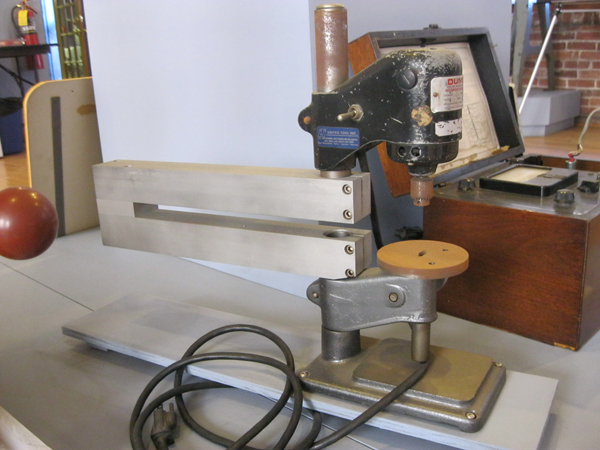 3. This Dunmore drill has been at Electropac since the company was founded. 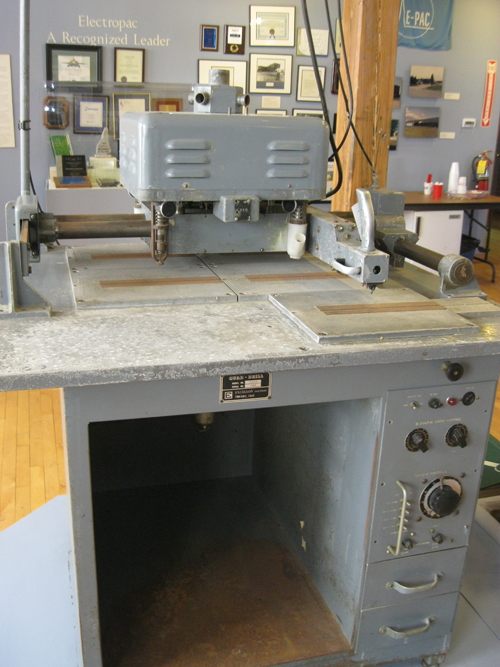 4. Eventually, the Dunmore drill was replaced by something more “high tech”: this Quad drill. 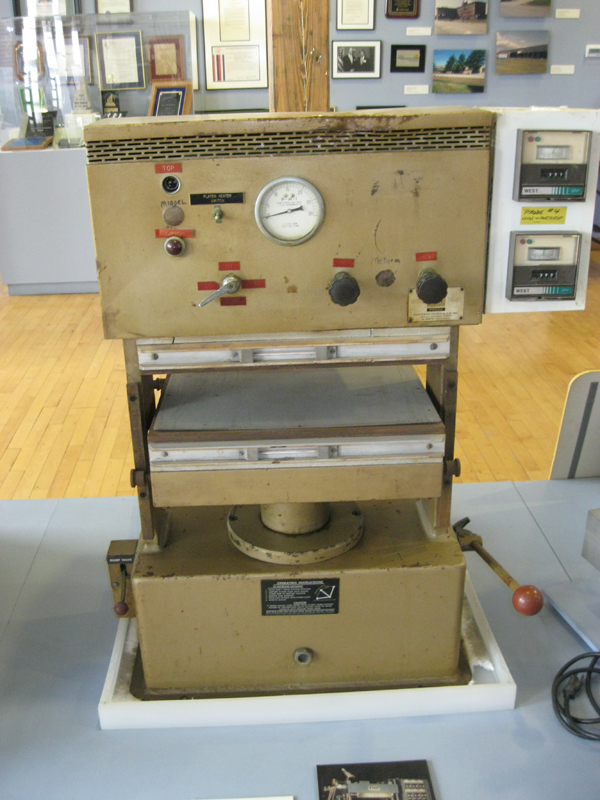 5. This lamination press was in use from 1970 to 1992 for multilayer processes. The lever at the right was used to “pump up” the press and create the pressure needed to laminate the innerlayers, prepreg and foil into a multilayer board. 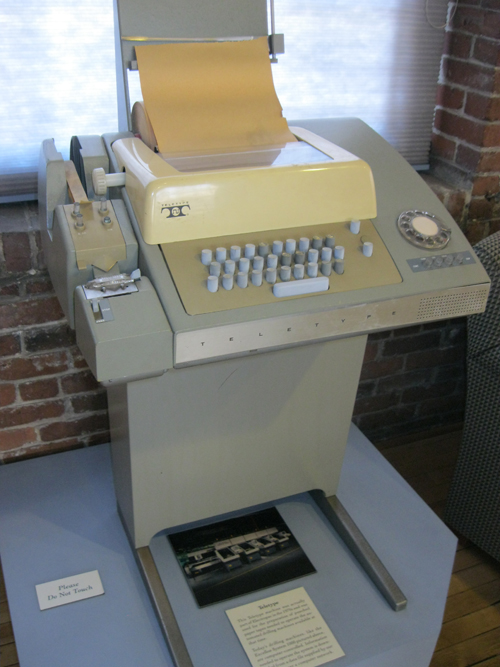 6. A Teletype machine was used in the 1970s for the preparation of punched paper tapes needed to operate that era’s automated drilling machines. 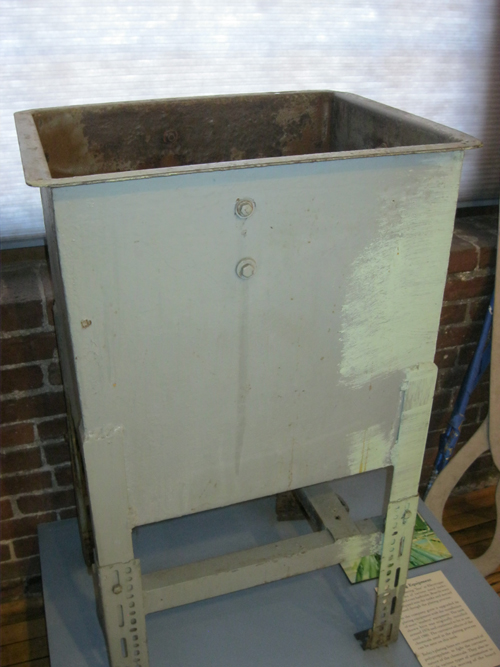 7. The initial plating line at Electropac was a series of various sized tanks, drums and even bathtubs. Boards were hand-dipped and manually moved through the plating process. The tank pictured was used from 1976 to 1980. 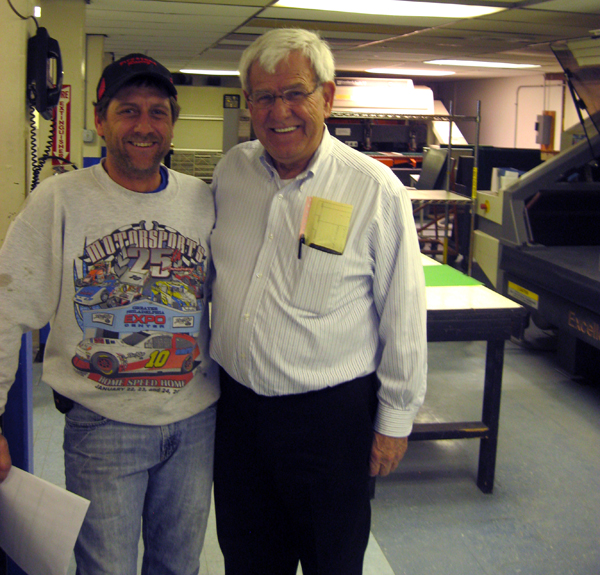 8. Ray Boissoneau (right) and his son, Raymond Jr., have combined for more than 70 years in the PCB business.