A look back at friends and colleagues who left us in 2018. 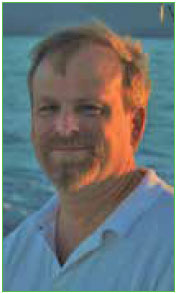 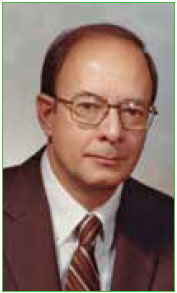 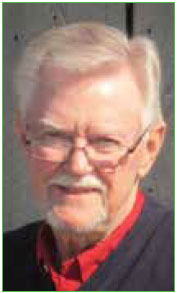 Edward D. Ostroff, 90, inventor of RFID, worked for Raytheon and Mitre. Held 11 patents, including one for air traffic control radar. 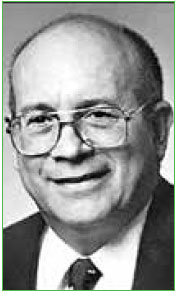 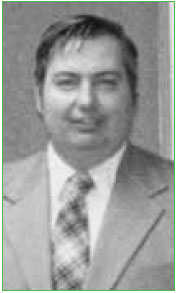