The workstation class all-in-one machine has some serious horsepower.

The Apple iMac Pro debuted in late 2017. It is a workstation class all-in-one machine featuring an 8-core, 3.2GHz Intel Xeon W processor, with speed boosts up to 4.2GHz. RAM includes four SK Hynix 2.6 MHz DDR4 RAM sticks. The graphics chip is an AMD Radeon Pro Vega 56 GPU BGA with 8Gb of HBM2 memory. Also on board are a 1Tb SSD (more on that in a moment) and a 27" display. The motherboard is an Asus X99-E-10G WS.

The machine sports a dual-fan cooler. The external RAM access hatch is no more.

Instead, there’s a new thermal design said by Apple to deliver 80% more cooling capacity and 75% more airflow. The two heat pipes are on top of the thermal block (FIGURE 1). 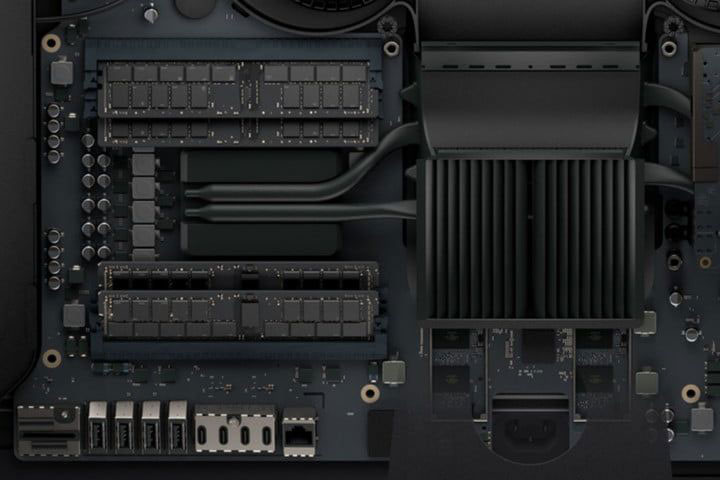 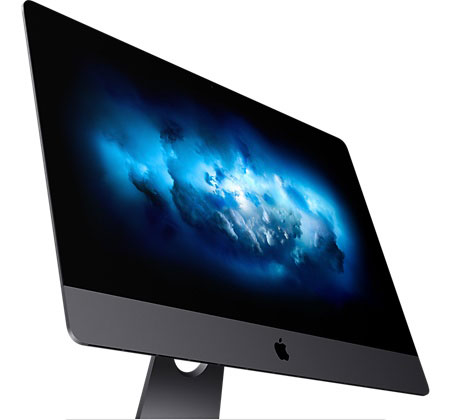